In the German Super Cup final that ended early this morning, Kimmich won the victory and helped Bayern beat Dortmund 3-2. This is the fifth championship that Flick has won since Bayern coached. After the game, captain Neuer expressed his gratitude to Kimmich. 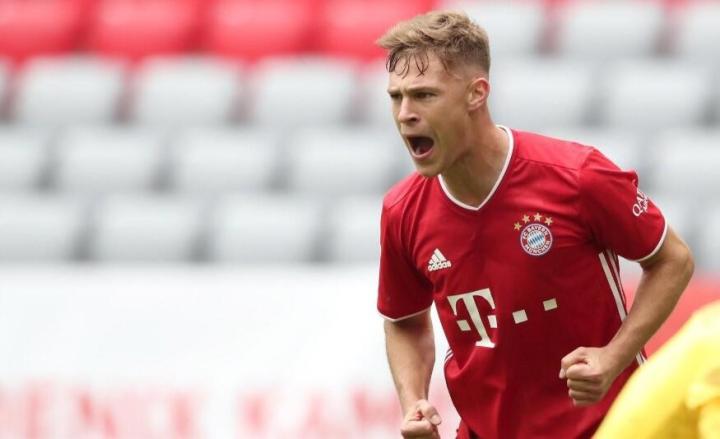 In the 82nd minute, Kimmich received a cross from Lewand in a counterattack. After his right-footed push shot was blocked by Hitts, he fell to the ground with a left-foot hook shot and scored.

When talking about Kimmich’s goal, Neuer said: “This goal is also an excellent embodiment of his willpower and talent. He did not sit on the ground, but still scored the goal. He is really great. Up!"

Dortmund Brandt expressed his disappointment with the results of the game: "We are very disappointed. We want to win every game and win every championship. Although we lost, it was also a very exciting game. We You can also gain a lot from it."